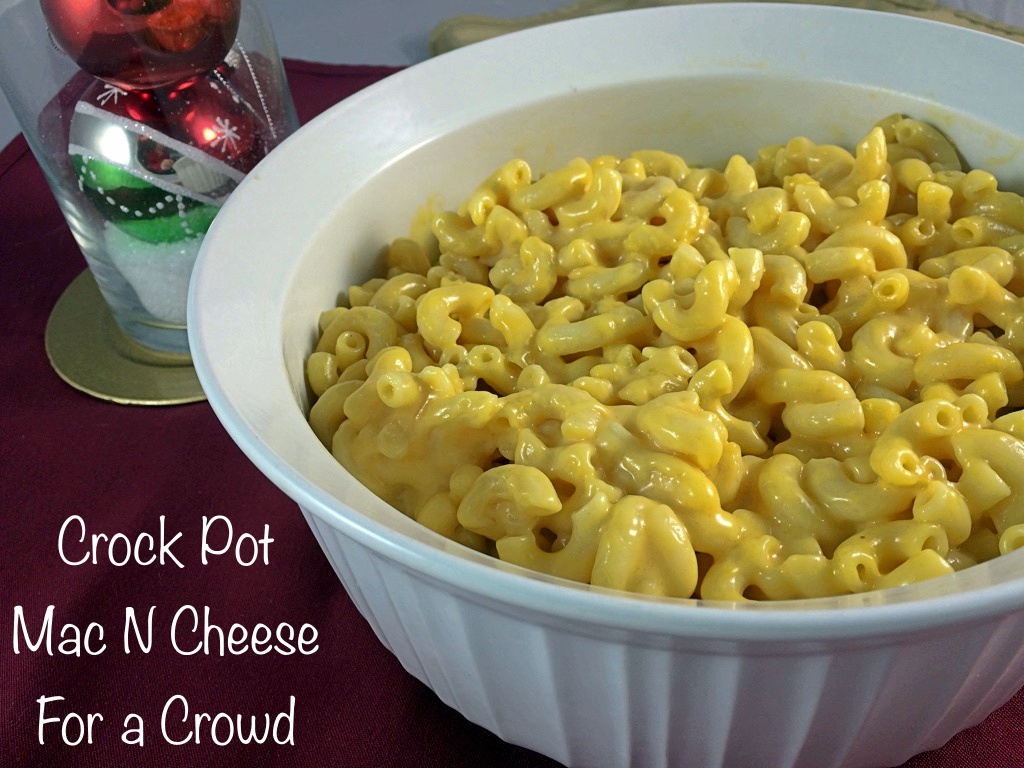 **UPDATE: I have made this Crock Pot Mac N Cheese for a Crowd numerous times since throwing this original party and it’s always a hit. It goes like wildfire and I make it all the time for the kids because it’s the one kind of Mac N Cheese they will eat that doesn’t come from a box! It may not be the healthiest but it’s a win win for us if it comes from Momma and not a box. Make a large batch use one half for the week and freeze the half for another time. I made this dish for our housewarming party we had last weekend. I looked at a bunch of different recipes and kind of just ended up with this. I thought it was great, I also got a lot of compliments on it and it’s an awesome way to make a large amount of Mac N Cheese. If your serving it at a party, this is the easiest, quickest yummiest recipe for you. Or make a big batch of it some cold winter day and freeze half of it. The reason why I wanted to make it in the crock even though I was serving it in pans was because I wanted something that was easy and no fuss, something I could make the day before while I was getting ready for my party. I didn’t want to stand at a stove mixing and melting cheese! I was a bit nervous  because I couldn’t find the quantity or measurements in any other recipe so I kind of just guessed! I should guess more often because I was impressed. After it cooked in the crockpot, I put it into two separate half pan dishes (The aluminum dishes that you can just throw away, they make full sheets and half sheets) I chose the half sheets because I wanted to be able to put them on the upper rack of our grill while the party was going on. I also didn’t pack in the Mac N Cheese because I wanted it to cook quicker, I could have easy put it all in one half dish but it would been full and I didn’t want any of it burning, I also didn’t want it to take forever to warm up either. Well my plan was perfect, I cooked both half pans on the upper part of our grill while our hamburgers and hot dogs were cooking, It warmed up within a half hour and I just poured them all into one pan and served it to my guests! This is surly a recipe you want to be home to make because I stirred it every hour to be sure it didn’t stick to the ends, I’m not a big fan of crispy burnt Mac N Cheese! But hey whatever tickles your fancy, some people may like it that way! Print
Prep time
15 mins
Cook time
3 hours
Total time
3 hours 15 mins
This is so easy and it feeds a good crowd! Pop it in the Crock while your getting ready for your next party and have it ready as your guests arrive!
Author: Tammi Forcier
Recipe type: Crock Pot
Serves: 8-12
Ingredients
Instructions
3.2.2885 Now let’s show off some pictures from the big Housewarming/Welcome Drew party! Here is our deck just waiting for people to come and celebrate with us. As you can see my Mom has the in-law on the top and below is our deck. Drink anyone? Who would have thought that my bar stools from my dining room set would have been such a hit! This is my cousin and her fiance, my mom, my aunt and another cousin of mine. Here is the party section for the kiddo’s, now that I’m going through these pictures I never got a picture of the two bouncy houses we had! I’m so glad we had them, the kids loved them and they kept them busy for hours! I highly recommend them for any party your having kids at. We actually bought a small one since we realized it cost the same as it would have been if we rented it for the weekend! Crazy! Have to show you here that MM got busted finding the cheeto’s, she dove right in. And here is my husbands family on our front deck. Four generations here, his grandfather, his mom, himself and our newest addition, Drew! Well I will be making this again, and it will be my go to dish for serving a large crowd!! How about a friend who just had a baby? How about making a batch for dinner and freezing another batch for another time? I’m so full of good ideas aren’t I?

11 thoughts on “Crock Pot Mac N Cheese for a Crowd” 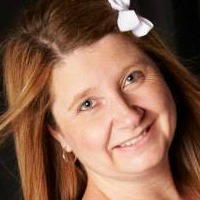 Search for your favorite recipe here: 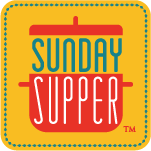 Hi my name is Tammi and I'm the Momma, chef, writer, wife, and all of the in between here at Momma's Meals. Join me as I write letters to my children, cook healthy and hearty dishes for my family and talk about my journey through motherhood. The good, the bad and the ugly! Who said Mommahood came with a recipe??! 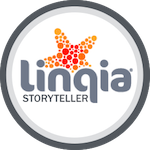